It started around 12:30am for us.  Stephen and I were up way to late watching 'Bones'.  We looked out the window and gasped.  Then we measured the snow and it was about 5 inches.  We decided there was no way he would get out of our road the next morning, so we stayed up till 3am watching more Bones episodes.  We slept in.  Aaaaah.

Then of course the kids discovered the new scenery outside their windows.  Now there were between 6 and 9 inches everywhere. 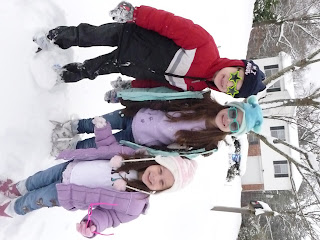 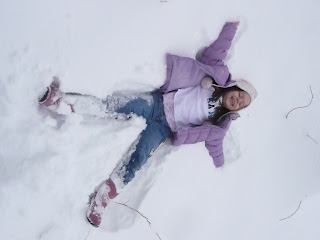 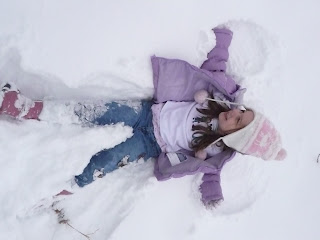 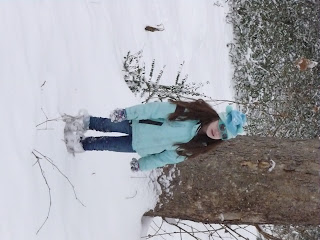 We had on SO many layers, people.  For real.  Because there was NO way I was going to package them up again once we got done...so this was their one shot to play their hearts out.

Of course the snow was too powdery to make a snow man. 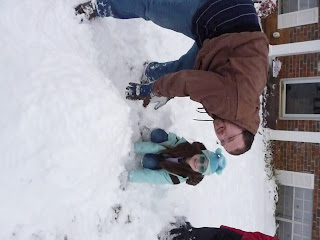 Well we thought so...until Stephen literally shoveled enough snow to sculpt this little baby.  He  named him Fidelis, he says only the faithful can make this snowman.  The teenagers walking down the street immediately marveled aloud how he was able to do this. 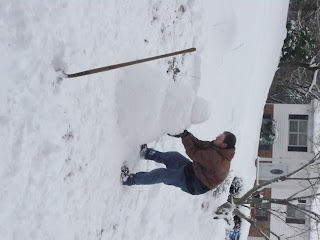 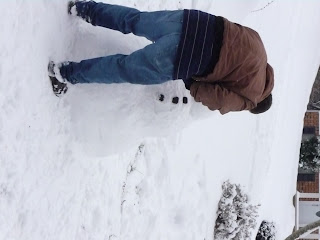 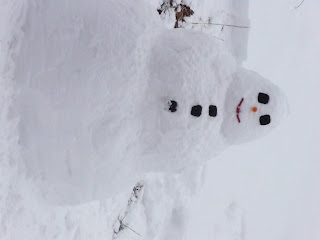 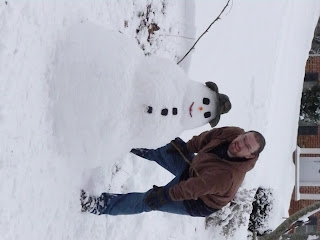 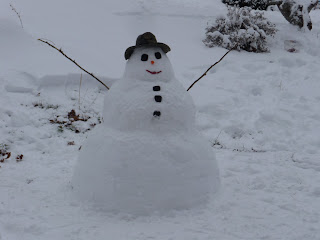 Also, this is the first time the kids and I have ever hiked to the VERY back of our yard.  The snow makes it so much less snakey and creepy.  And when we fell into huge holes, we just laughed.

Then we drank hot tea and watched Wonder Woman...followed by several games of Uno.