The Nina & The Pinta

We took a field-trip to visit replicas of the Nina and the Pinta!  It was exciting to visit them so close to Columbus Day!

First we boarded the Pinta.  Here are the kids climbing the quarter deck.  Then just a shot of them on deck.  Apparently if there was a storm, only the important members of crew, like those in charge of navigation got to take shelter under the quarter deck, the rest had to weather it on deck.  Yikes! 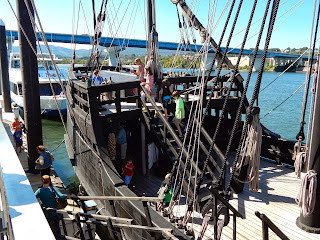 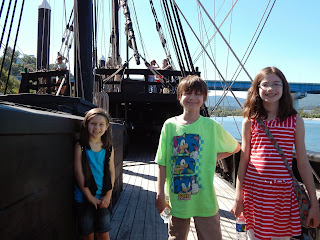 They had a small model ship set up with ropes and a sail so the kids could figure out how they worked. 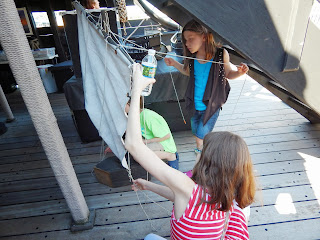 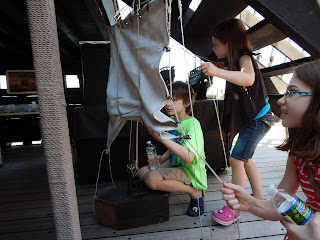 Clyde and Iris having fun with the signal cannon... 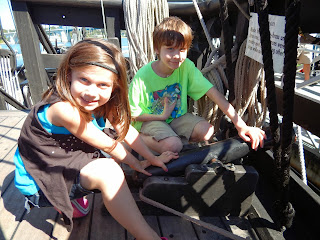 I took about 20 pictures of a homeschool group so they returned the favor :) 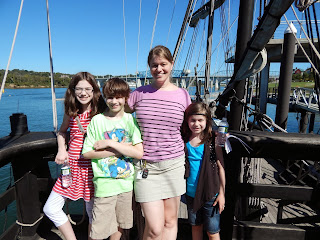 Then we boarded the Nina.  Here's Clyde working the windless....that was so cool.  The kids want to build one now ;) 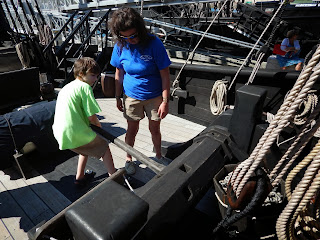 Here's a precursor to the sextant...apparently they had not been invented yet.  Wow....scary sailing! 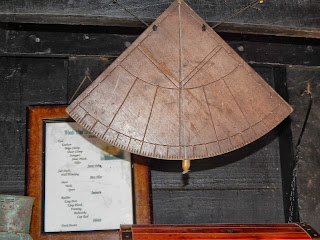 Here are the kids sitting on the rudder of the Nina. 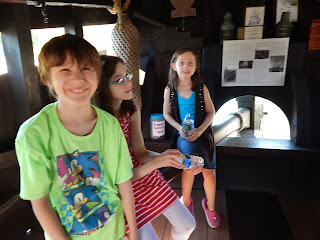 I disembarked first to get a shot from off the ship. 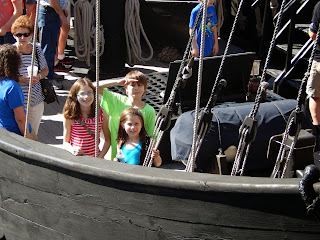 Here's the Nina from a better vantage  point, if you look closely you can see the girls disembarking. 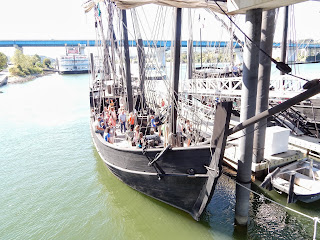 and just because it's so awesome, here's a picture I DID NOT take, from their website...http://www.thenina.com 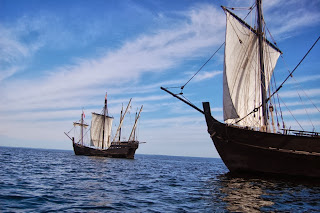 Just think, these volunteers actually sail these beauties from city to city letting people tour them.  It'd be awesome to not know they were coming and just happen to see them sailing down the river!


Much fun!  Happy Columbus Day...when it comes :D
Posted by mirandagail at 4:12 PM