Stephen surprised us and took us to a pumpkin patch.

We were so excited!

First we did the corn maze.... 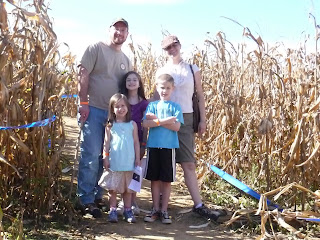 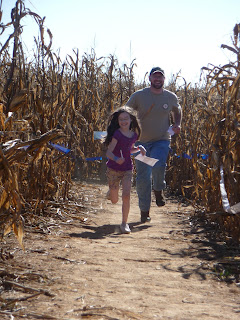 Occasionally Stephen would ask one of the kids which way we should go.... 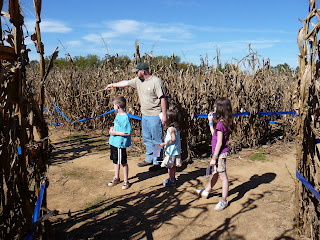 Clyde had to think, 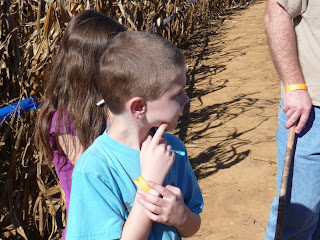 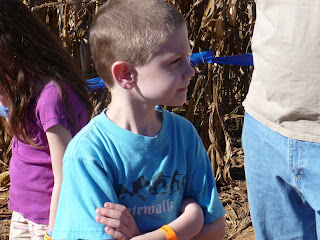 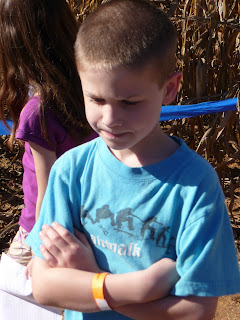 then we took a hayride to the pumpkin patch where the kids picked pumkins, 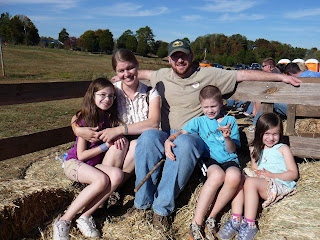 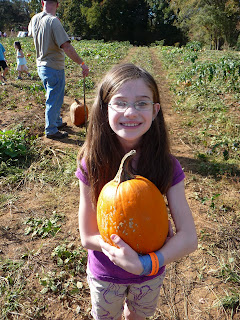 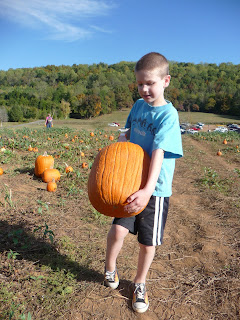 then we went to the petting barn... 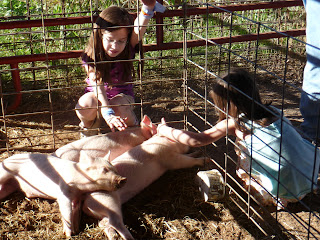 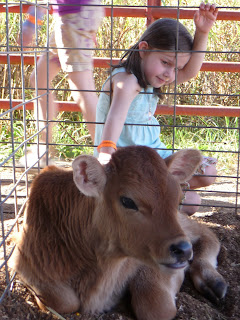 there were actually many things to do there, but since I already have WAY TOO many p ictures, I'll spare yall and skip to this part 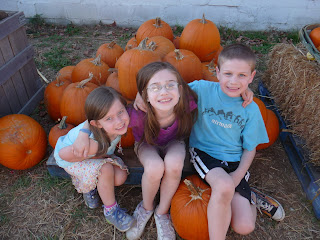 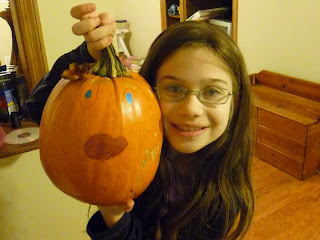 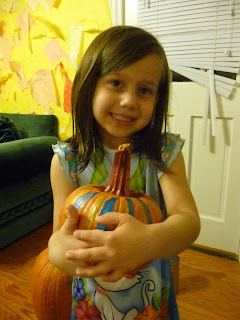 Clyde drew for us what he wanted us to carve into his pumpkin. The other one is mine and Stephen's. 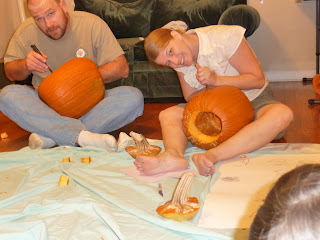 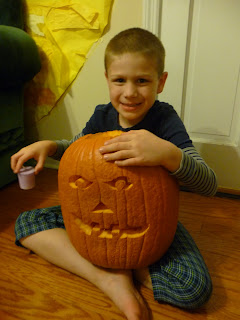 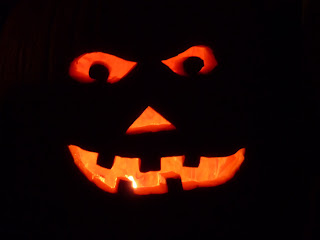 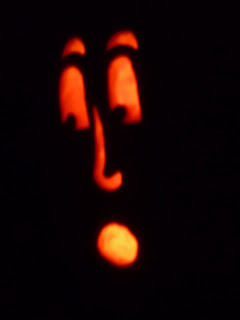 FUN!!
(forgive me for always using WAY too many pictures!)
Posted by mirandagail at 6:32 PM