The Day They Earned Their Wheels

I blogged previously about, due to the hilly not safe conditions we've always lived among, the kids have never learned to ride their bikes without training wheels.  Well, we told them back before the spring, that we would try our best to get them out more, and when they learned, they could each pick out a new bike.

Clyde got his early, there wasn't a single bike he could learn on, they all caused him significant problems.  Lu rides her Daddy's, and Iris rides Lucy's old one.

But recently, we took them to a local park and they blew us away.  They rode and rode and rode, with maybe one tumble the entire time.  We told them that they earned their bikes... just gotta go get them. 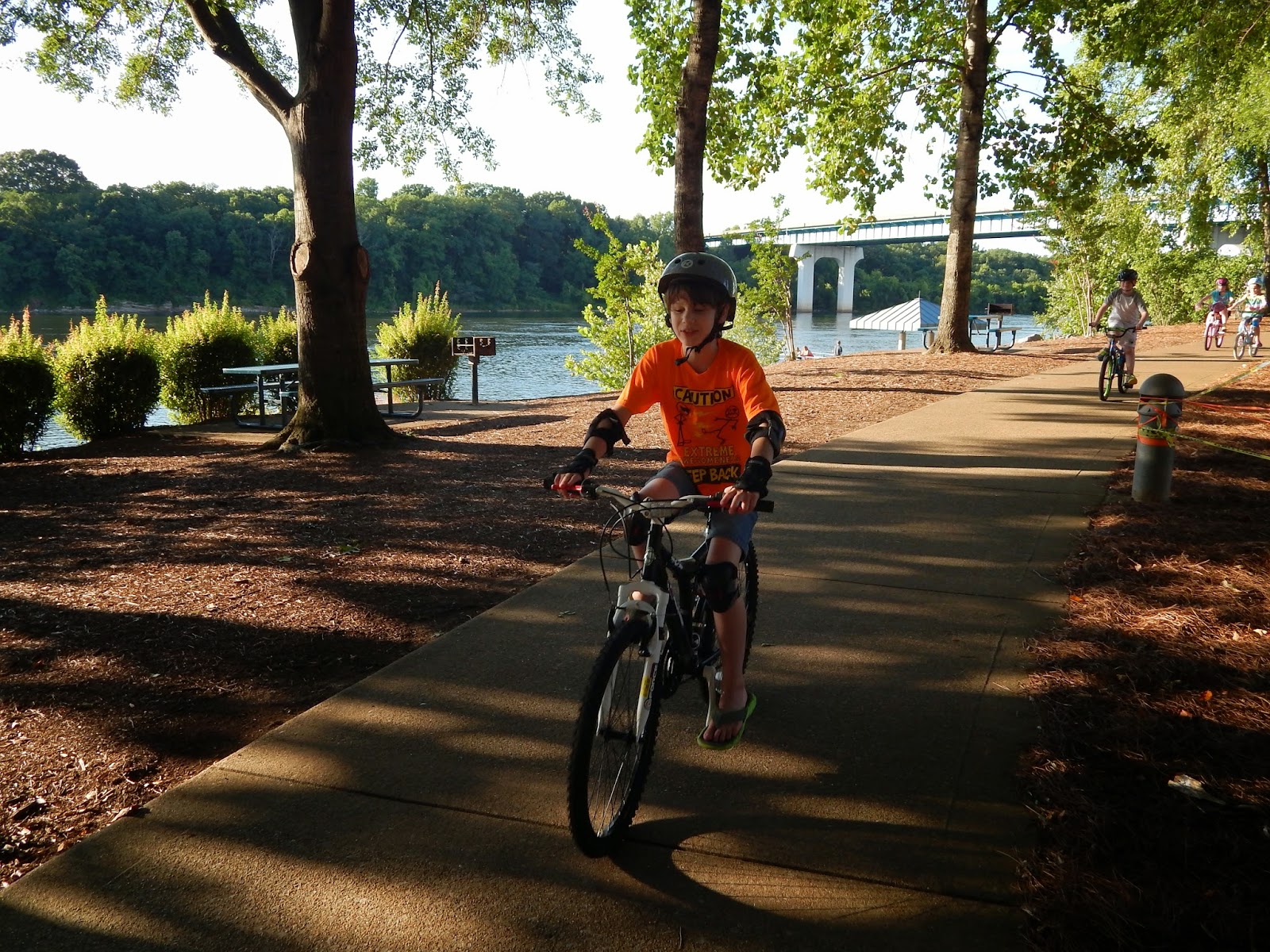 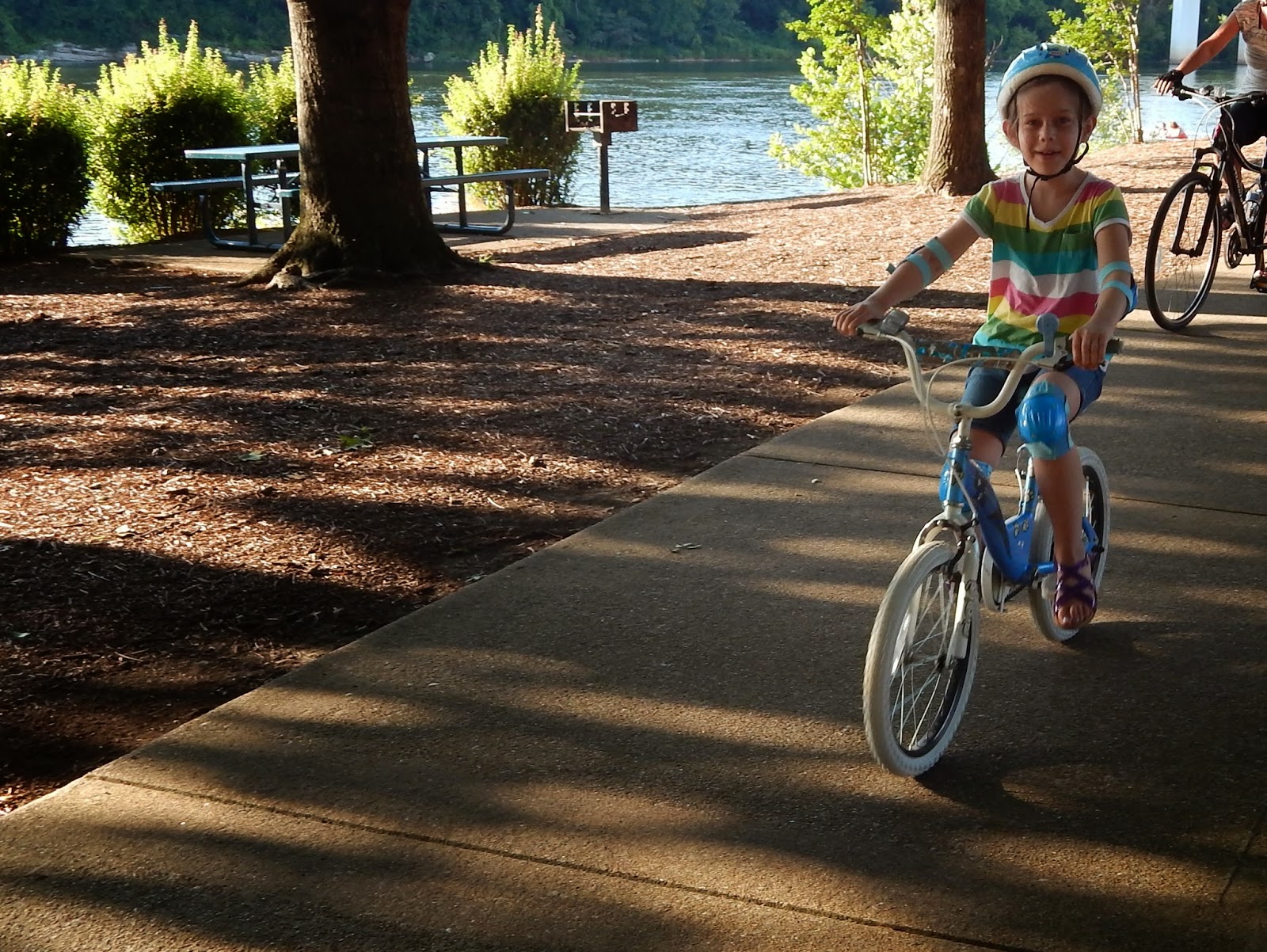 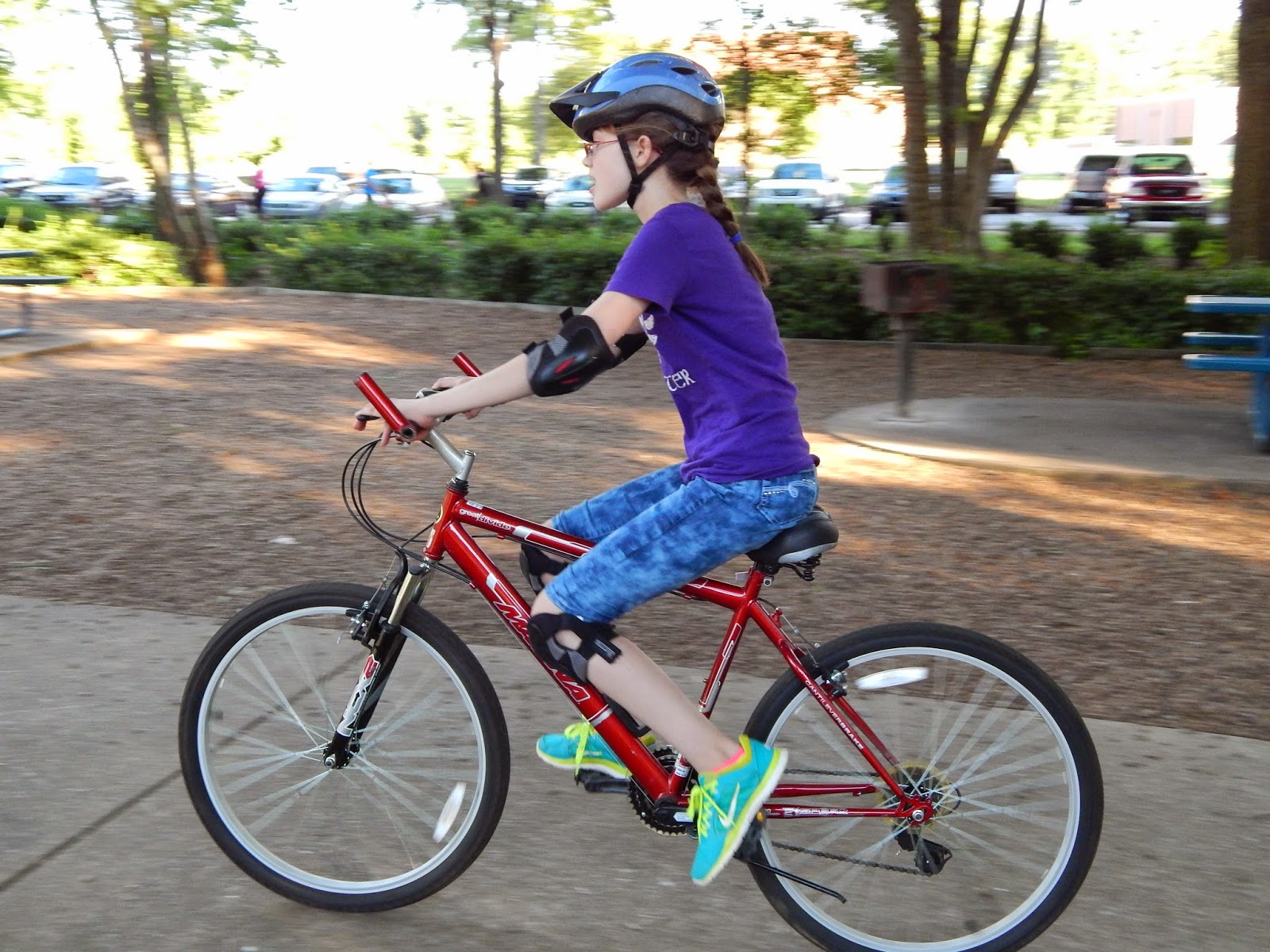 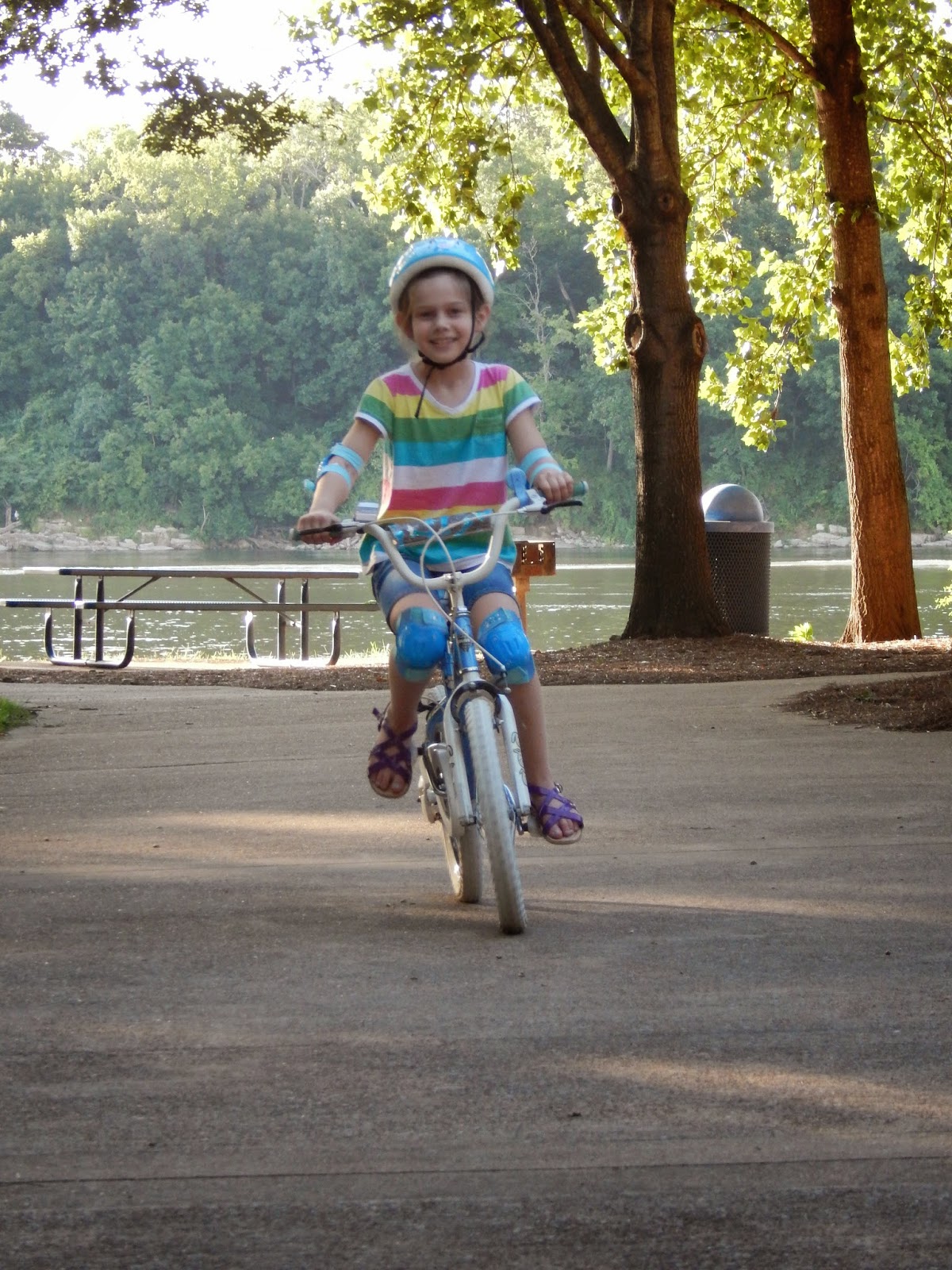 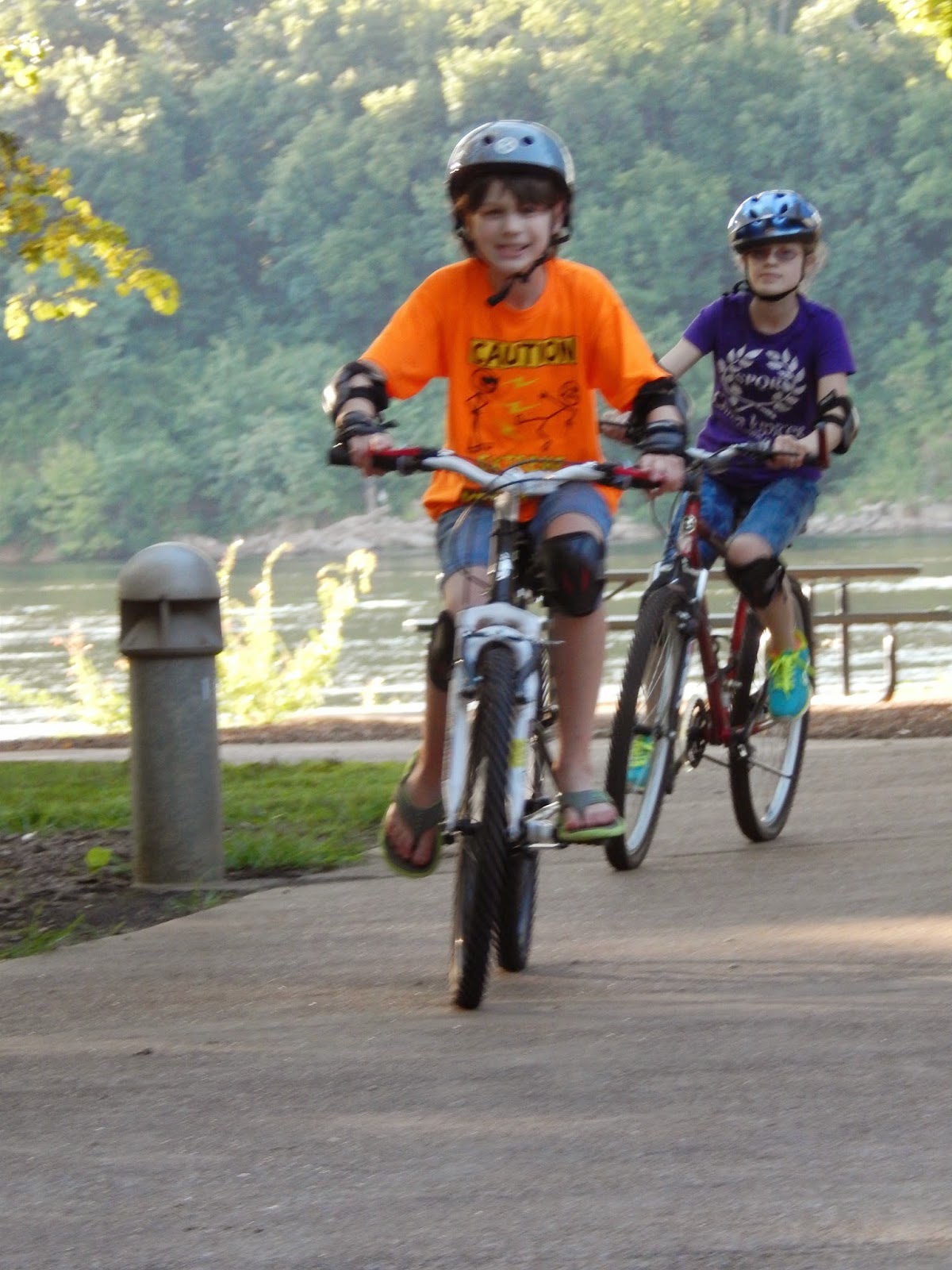